Preparing graduates for excellence in a global, innovative and diverse society 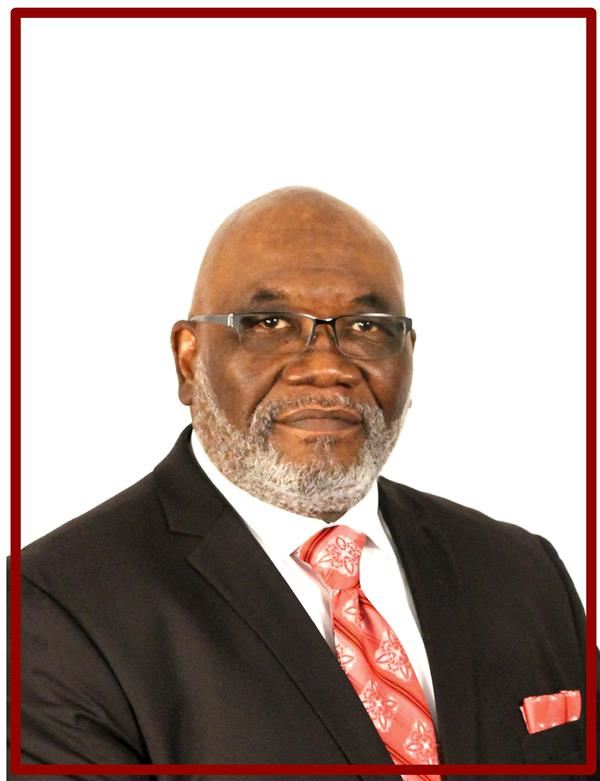 This is the disclaimer text. It should wrap, then the bar will grow in height if more space is needed. The blackboard footer will center if disclaimer is not being used and the background will be one color.
Copyright © 2002-2021 Blackboard, Inc. All rights reserved.